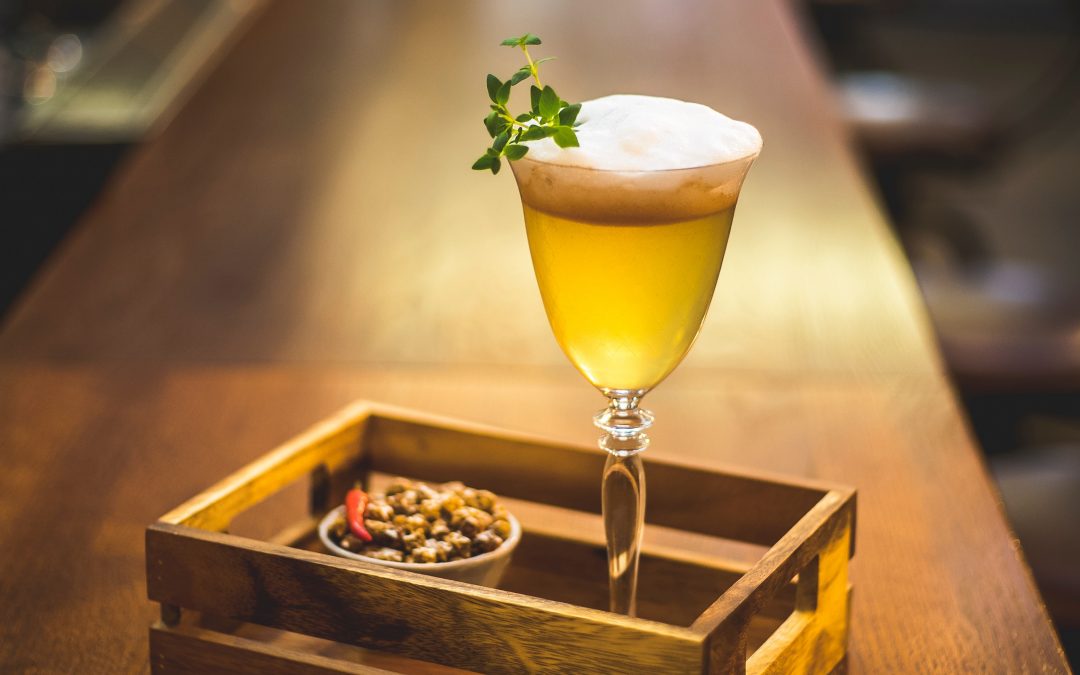 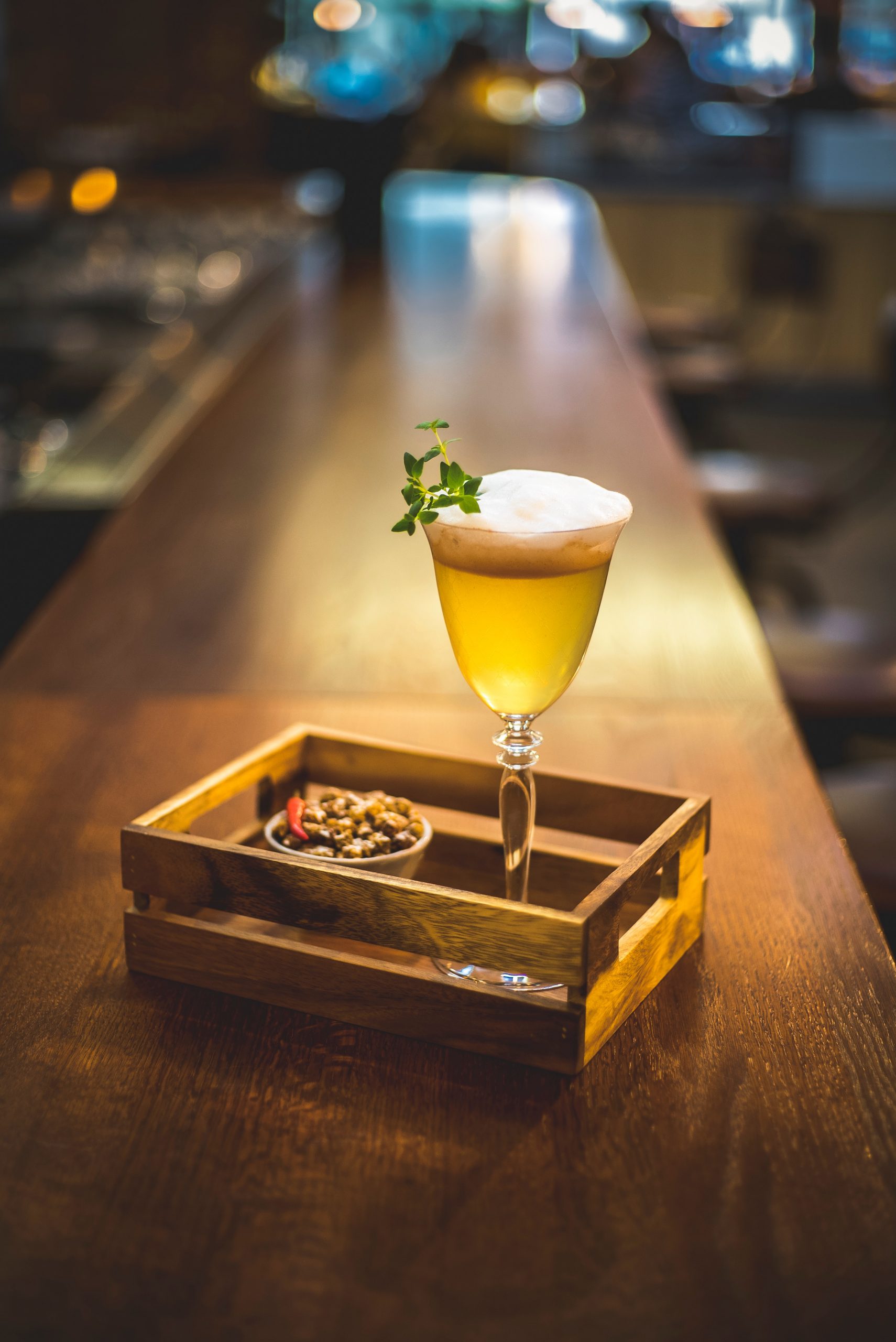 Would you like to serve your DFW wedding guests some delicious boozy milkshakes? Nothing quenches the thirst in this hot weather like chilly-creamy milkshakes. And nobody said that you can’t add some buzz to your milkshakes!

Speaking of buzz, chocolate liqueur, vanilla vodka, bourbon, and whiskey are some of the best spirits to douse your milkshakes with. The dose of spirit enhances the flavor of the shakes, making them a super cool addition to your engagement party, bachelorette party, or your wedding reception.

Here are some awesome recipes you might want to try if the idea of buzz-with-the-desserts appeals to you.

Blend vanilla vodka, Drambuie, vanilla ice cream, and Godiva Chocolate Liqueur together until thick consistency. Pour the mixture into glasses. Assemble the s’mores with Graham crackers and chocolate bars, and toast the marshmallows. Now, put the s’mores on top of the glass and garnish it with skewered marshmallows.

Place chocolate ice cream, whiskey, cold milk, malted milk powder, and ice into a blender and blend until smooth. Take a large chilled bowl and place granulated sugar, vanilla extract, and whipping cream together and whisk until soft. Pour the blended shake into glasses and top with the whisked cream, chocolate shavings and the yummy Malt balls for a to-die-for milkshake.

Put the dirty chai tea bag alongwith bourbon in a large mason jar. Let it steep for 1-2 hours. Now for the milkshake, place half cup of the infused bourbon, milk, and vanilla ice cream into a blender and pulse/blend until it thickens. Pour the mixture equally into glasses and serve with ground cinnamon and whipped cream garnish on top.