To Finland with Love 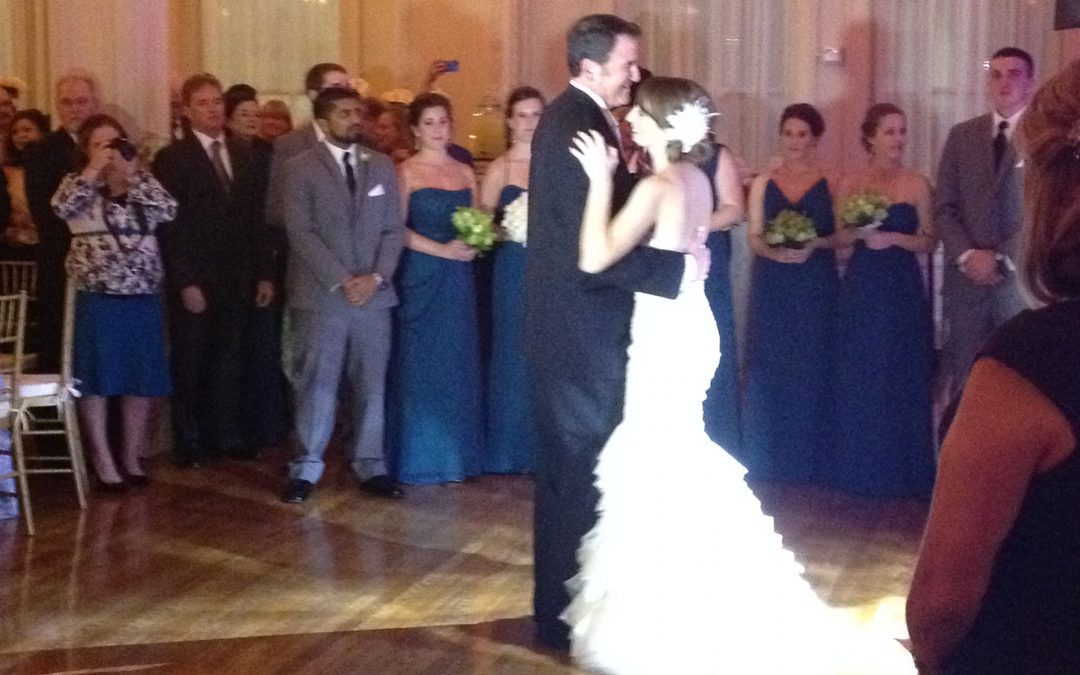 There once lived a girl named Meredith. One day she met a boy named Scott and after several memories of laughter, joy, and merriment these two people decided to marry one another.  On November 16th, this couple stated their vows and said “I Do.”

What seperates this couple from others is there remarkable love story. Despite only being married for six days, they have already been on a new journey. Recently, Meredith shipped herself off to Graduate school, but not in the states, or even somewhere in Europe, instead she choose to study in Finland! With that came a loyal companion, and husband to-be, Scott. Together they will spend their first year of marriage in a very cold and wintery wonderland called Finland. The most challenging aspects of life to come ahead, where Meredith and Scott will have to learn how to cope with Finland’s freezing temperatures, little sunlight, school, home-sickness, new language, and of course learning how to live together. As scary as some of these seems, these two are very spirited and level headed, anxiously awaiting their new journey!

Congrats Meredith and Scott, and  as the Finnish would say,  “Onnea!” (Congrats!)